We are proud to present TICC participants 2017!

Atem String Quartet (Norway)
The Atem String Quartet is comprised of four talented Norwegian musicians, violinists Maria Angelika Carlsen and Eva Camilla Eikaas Stalheim, violist Marthe Husum and cellist Frida Fredrikke Waaler Wærvågen. The quartet is based in Oslo and Copenhagen and they have played together for several years in the award winning chamber orchestra Ensemble Allegria. Atem String Quartet has a deep commitment to the repertoire and a unique approach to sound and colour. Together they seek to reach the core of the music, and simultaneously put a personal imprint on their interpretations. 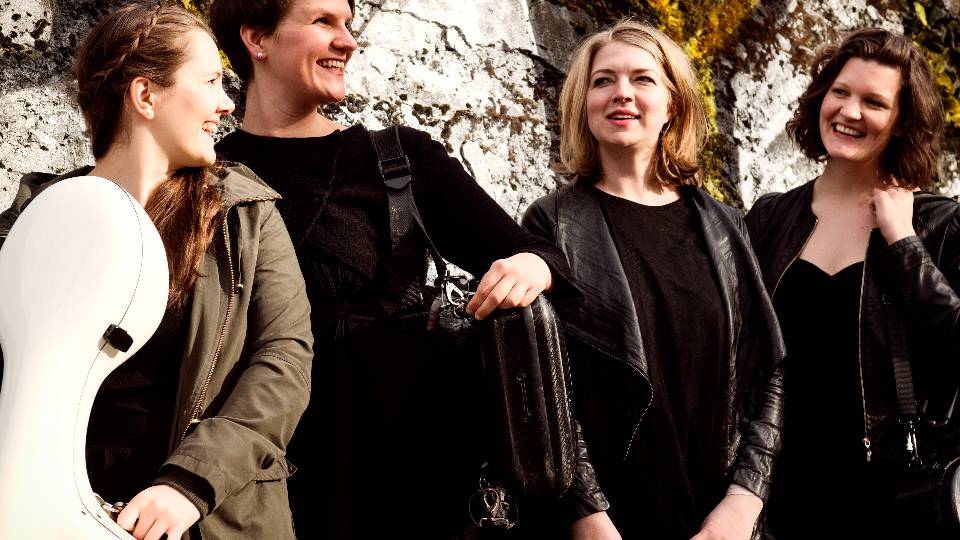 ESMÈ Quartet (South Korea)
Esmé Quartet is comprised of four Korean musicians, violinist Wonhee Bae and Yoona Ha, violist Jiwon Kim, and cellist Ye-eun Heo. Its members have been winners of international competitions and the quartet also won the first prize at the chamber music competition in Musikhochschule Köln 2016. Recently Esmè quartet was invited to play at the Kranhaus in Köln, Alpmuseum in Remagen, Kunstmuseum Villa Zanders, NDR Radio and Schloss Bensberg in Bergisch Gladbach. Esmè has participated in Proquartet masterclass and Jeunesses Musicales International Chamber Music Campus Weikersheim where they were awarded a prize for a concert in Heidelberger Streichquartettfest 2019. Mentored by Harald Schoneweg, and the Casals Quartet, the Esmè is currently studying at the Hochschule für Musik Lübeck under the tutelage of Heime Müller. 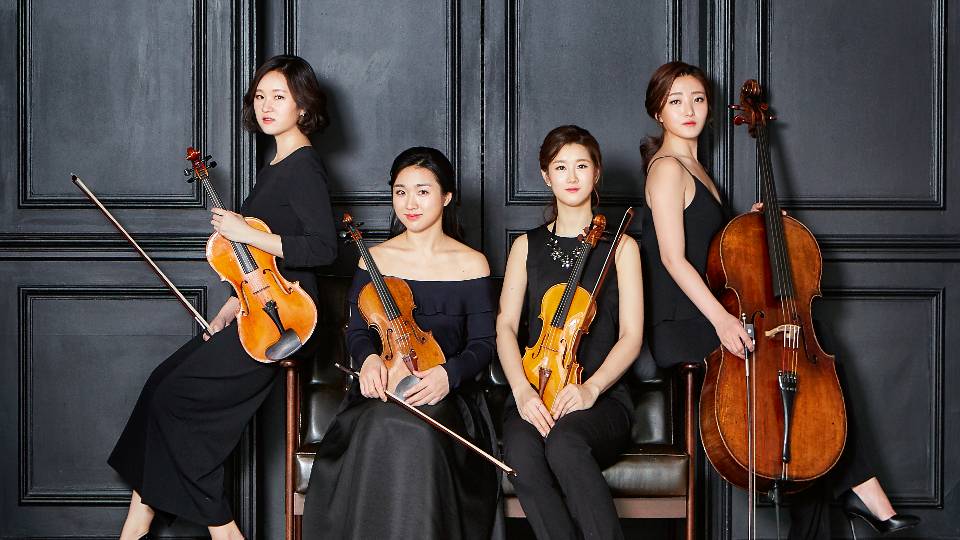 Maxwell String Quartet (UK)
Hailed as “brilliantly fresh, unexpected and exhilarating” (The Herald) the Maxwell Quartet is rapidly establishing itself as a dynamic and exciting force in the chamber music world, with a strong commitment to bringing together wide-ranging projects and programmes to expand the string quartet repertoire. The quartet performs regularly across the UK and abroad, at venues including London’s Wigmore Hall, Purcell Room, and St Martin-in-the-Fields, and the quartet is currently on the Park Lane Young Artist Programme, and the Tunnell Trust Awards Scheme. The Quartet formed in 2010 at the Royal Conservatoire of Scotland, where its founding members met as postgraduate students. In 2011 they were selected as the Royal Conservatoire's Young Artists in Residence. Passionate about collaborating with non-classical artists and other artforms, the quartet has worked with a global roster of artists and institutions. In addition to a busy concert diary, the quartet have featured in broadcasts for BBC Radio Scotland, as well as regularly giving schools workshops and concerts for children. 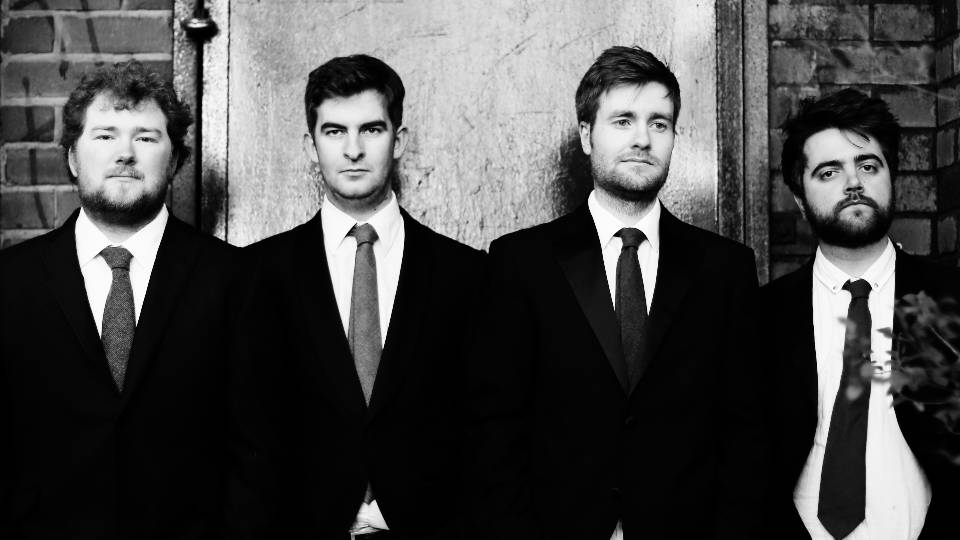 Omer Quartet (USA/South Korea)
The Omer Quartet is a leader among today’s young string quartets. The top prizewinner in the XI Premio Paolo Borciani Competition in Italy, the quartet has been praised for playing with a “sense of discovery and adventure, but also with considerable finesse.” The quartet just completed a graduate residency directed by Paul Katz at New England Conservatory and served on the faculty at the Preparatory School from 2016-2017. Established at the Cleveland Institute of Music in 2009, they have performed in venues such as Jordan Hall and Preston Bradley Hall in Chicago’s Cultural Center. They have appeared on the WFMT radio network and the Aspen Public Radio. The quartet has performed with internationally renowned artists such as Clive Greensmith and Eugene Drucker, and collaborated with composers such as Sean Shepherd and Perry Goldstein. Committed to community education and advocates of civic engagement, the Omer Quartet devotes time to creating original and interactive programs. They completed a fellowship with Music for Food, a musician-led initiative directed by Kim Kashkashian for local hunger relief. 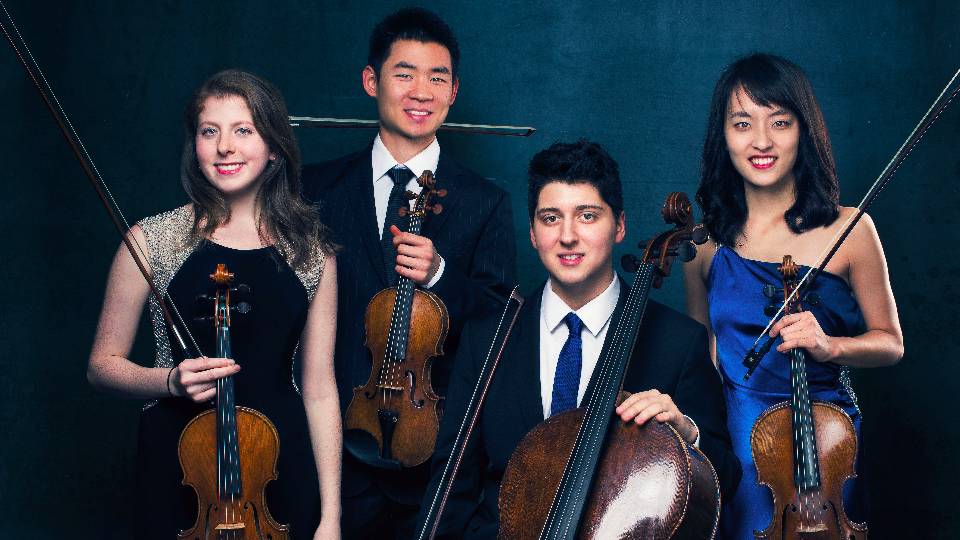 Secession Quartet (Japan/Taiwan/USA)
Secession Quartet, comprised of talented musicians from the MUK University of Vienna, have a broad spectrum of repertoire as well as sound and interpretation. Since their founding, Secession Quartet has found great joy and satisfaction by being involved in the creative music process. 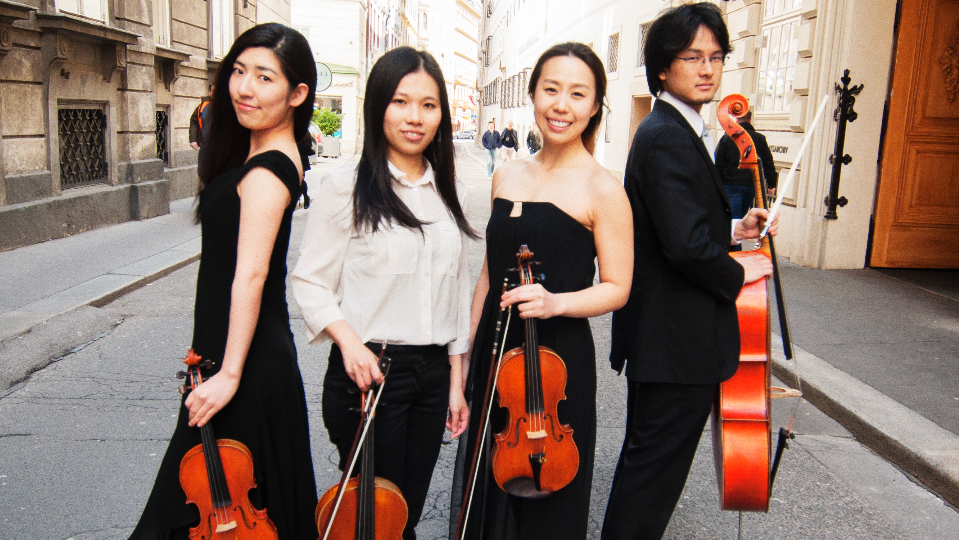 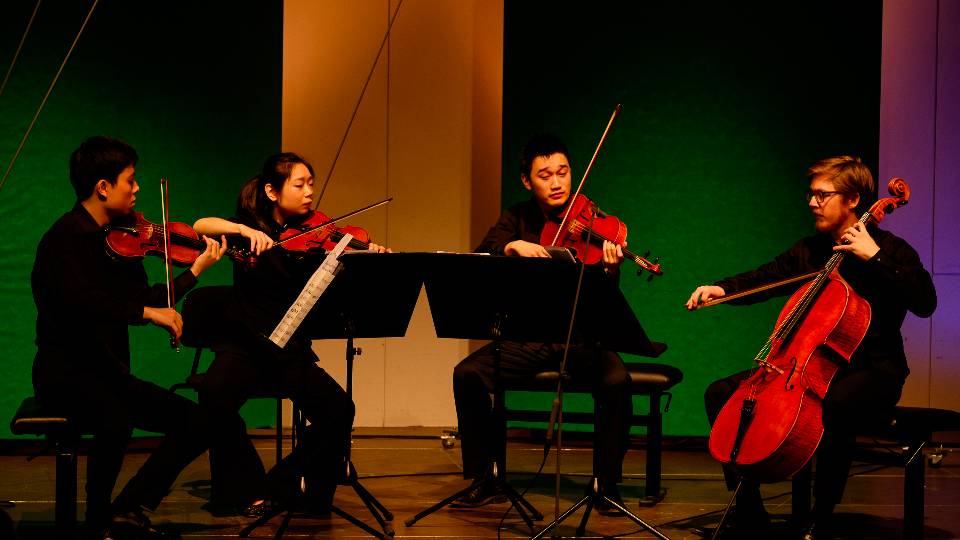 Thaleia Quartet (Japan)
Thaleia Quartet was formed by students of Tokyo University of the Arts in 2014. Each musician is gifted with excellent technique and musicality combined with their sense of ensemble. The quartet is studying with prof. Kazuki Sawa, Katsuya Matsubara, Toshihiko Ichitsubo and Nobuko Yamazaki. They have been taking master classes with artists such as Gabriel Lipkind, Skampa Quartet and the Chilingirian Quartet. They won the 3rd prize in Salzburg-Mozart International Chamber Music Competition and 2nd prize in Munetsugu Hall String Quartet Competition. The quartet has had recitals in Lake District Summer Music. 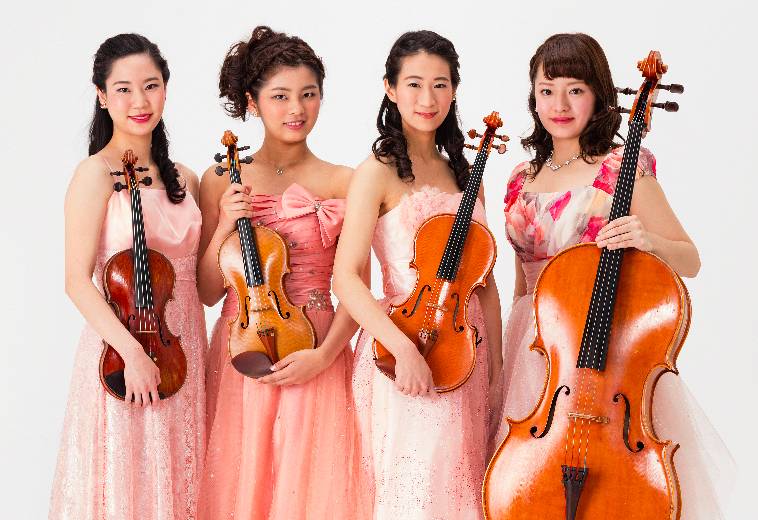