Chairman of the jury is Levon Chilingirian (UK). And with him in the jury is François Kieffer (FR), Vladimir Mendelssohn (ROU), Susie Mészáros (UK), Joseph Breinl (GE), Øystein Sonstad (NO) and Øyvor Volle (NO).

Levon Chilingirian - Jury Chairman
Levon Chilingirian is a violinist and professor at the Royal College of Music in London. His string quartet, the Chilingirian Quartet, is one of the most active and celebrated string quartets on the international scene with tours to over fifty countries on six continents. Its highly regarded and wide-ranging recorded repertoire spans classical to contemporary works. In 1971, along with cellist Philip De Groote, Levon founded the Quartet. 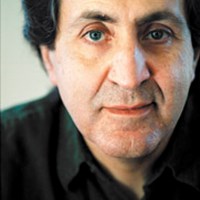 François Kieffer
After studying with Philippe Muller at the Paris Conservatory, François Kieffer and three friends founded Quatuor Modigliani in 2003. The quartet won international competitions, and this helped to lift the quartet up on the international stage. Kieffer has held master classes and has been a driving force in supporting young musicians. Quatuor Modigliani has been artistic director of Rencontres Musicales d'Evian since 2014. 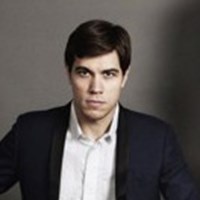 Vladimir Mendelssohn
The descendant of a prominent musical family, Vladimir Mendelssohn has appeared throughout the world as a soloist, chamber musician, composer and arranger. He has made numerous recordings for a variety of labels. Mendelssohn is professor of chamber music at the Paris Conservatoire and he also teaches in The Hague, Essen and Bologna, as well as giving master classes around the world. 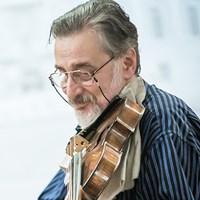 Susie Mészáros
Mészáros studied at the Yehudi Menuhin School. She is now a member of the world-renowned Chilingirian String Quartet and Professor at both RCM and RNCM teaching violin, viola and chamber music. Mészáros has performed as a guest principal with major orchestras including the Philharmonia, Britten Sinfonia, London Mozart Players and the Chamber Orchestra of Europe. 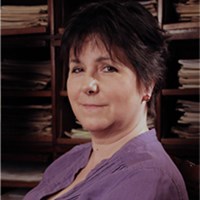 Joseph Breinl
Breinl studied the piano in Munich with Karl-Hermann Mrongovius and Gitti Pirner. Numerous radio broadcasts and high-profile appearances have earned him a reputation as one of the most highly respected piano accompanists and chamber musicians of the younger generation. Since 2010 Breinl has been professor of song interpretation and vocal accompaniment at the University of Music and Performing Arts in Graz. 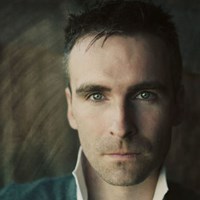 Øystein Sonstad
Sonstad is one of Norway’s most sought after cello players, and has been a soloist with leading orchestras in Norway. Since co-founding the Oslo String Quartet in 1991 he has built up a considerable reputation as a chamber musician. Sonstad is active as an arranger and composer. He has written incidental music for three theatre productions in Copenhagen, and his brilliant arrangements in all genres and styles have made headlines through recordings and concerts. 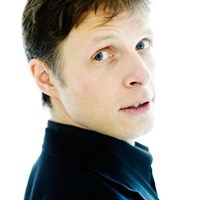 Øyvor Volle
Øyvor Volle co-founded the Vertavo Quartet in 1984, one of the country's most recognized string quartets. The quartet is the artistic director at the Festspillene in Elverum, and Volle is Concertmaster in the Gothenburg Opera, and has previously been Concertmaster in the Stavanger Symphony Orchestra. She teaches music at the University of Gothenburg. 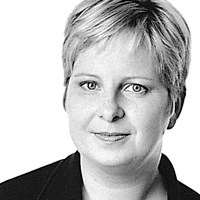